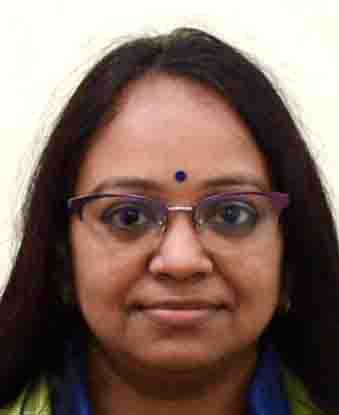 Signatures of the early land plant terrestrialization, and their subsequent evolution in the Early Palaeozoic sequences of Himachal Himalayas.