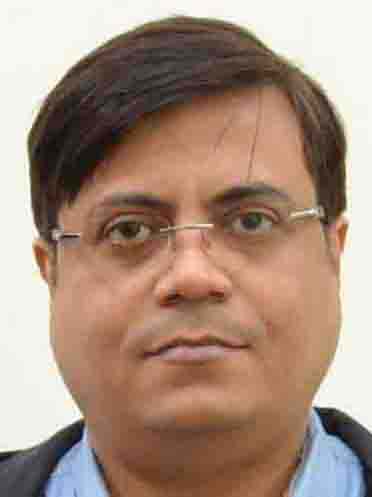 Archaeogenetics or Ancient DNA is a powerful method of isolating DNA from ancient biological remains and to understand directly the relationship of one group of population who lived at some point in the past to another that existed prior or who lived later in time and make suggestions on population history and migration. Using ancient DNA approach my objectives are follows-

2: Investigating the origin, admixture and spread of crop domestication in India.

3: Cattle domestication and its impact on human migration.

4. Origin and Spread of ancient pathogens.

5. Reconstructing the phylogeny of extinct Flora and Fauna of Indian sub-continent.